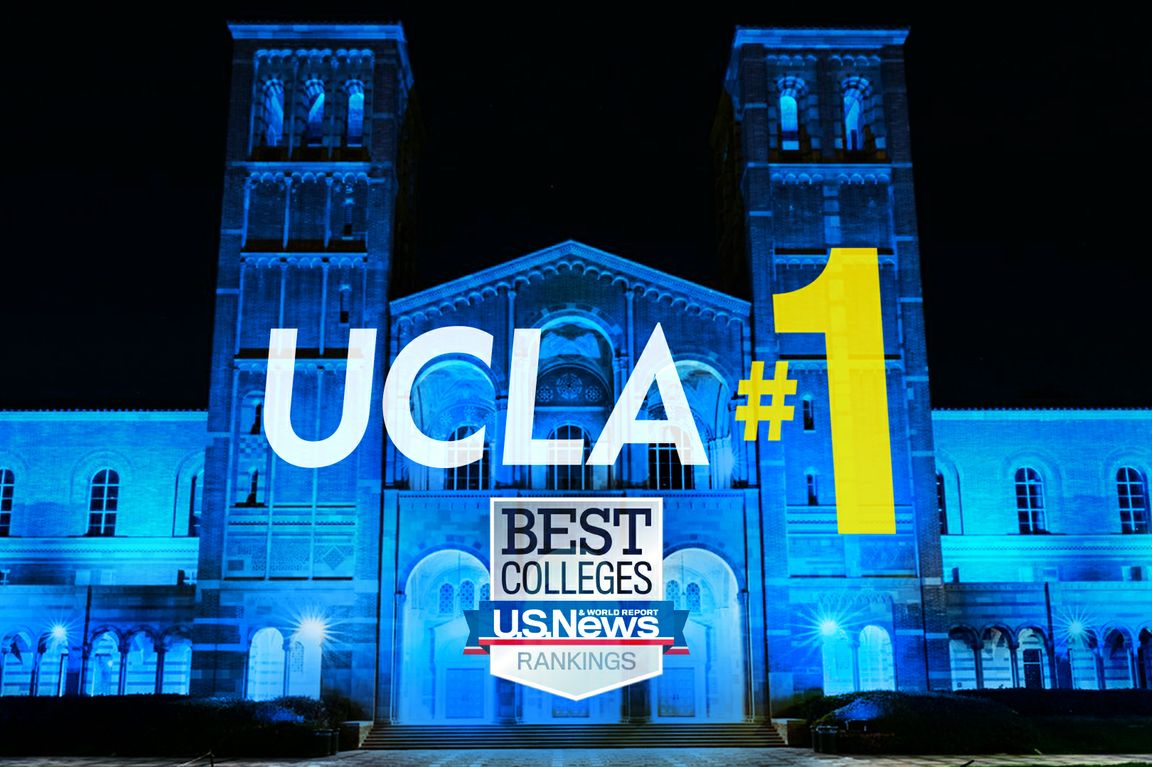 UCLA once again sits atop the list of the nation’s public universities in U.S. News & World Report’s annual “Best Colleges,” which was published today.

This is the fourth consecutive year UCLA has captured this honor.

“It’s always wonderful to see UCLA recognized nationally, but it’s especially heartening at this challenging time,” Chancellor Gene Block said. “UCLA stands resolute in our mission of education, research and service and in our commitment to advancing access, opportunity and diversity as a top public institution. Bruins everywhere can take pride in this recognition and our continued excellence.”

In addition, UCLA was named the No. 1 public institution among the best colleges for veterans. In 2019–20, there were 536 members of the military enrolled at UCLA, the highest among the top 26 schools ranked in the category.

Four other UC campuses were among the top 11 public universities in the overall rankings: UC Berkeley (No. 2), UC Santa Barbara (6), UC Irvine and UC San Diego (9, tied) and UC Davis (11).