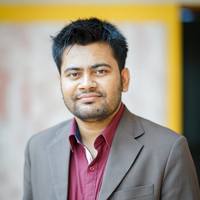 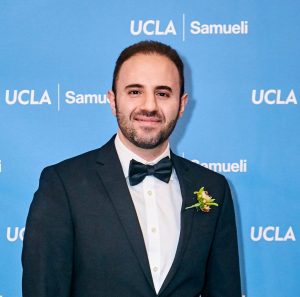 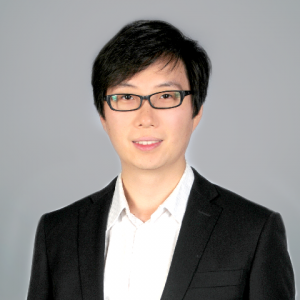 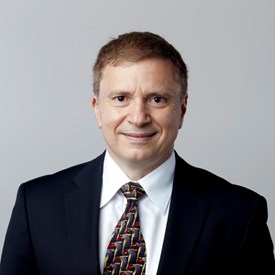 In the paper, they demonstrated a fast, automatic, and reliable lung lobe segmentation method based on a 3D convolutional neural network, which overcomes all the major limitations – non-automatic, slow runtime, reliance on prior segmentation, non-robustness, etc. – of previous methods reported in the literature. This efficient and automatic lobe segmentation technique promises to have significant impact in healthcare by assisting radiologists to perform efficient diagnosis, assessment, and quantification of pulmonary diseases.

Hatamizadeh, the recipient of the 2018 UCLA Henry Samueli School of Engineering and Applied Science (HSSEAS) Edward K. Rice Outstanding Masters Student Award, is also a second year CS Ph.D. student under the supervision of Professor Terzopoulos. Hatamizadeh’s research interests span computer vision, deep learning, and artificial intelligence.  One of the main highlights of his work is medical image analysis in which his goal is to establish the next generation of intelligent clinical platforms by incorporating a mixture of model-based and data-driven AI approaches.

Dr. Xiaowei Ding, a former UCLA Ph.D. student of Professor Terzopoulos and currently a postdoctoral researcher in his lab, is cofounder and CEO of VoxelCloud, Inc., a multinational startup company that innovates in the application of AI and cloud computing technologies to healthcare. Professor Terzopoulos is cofounder and Chief Scientist of VoxelCloud.

MICCAI is one of the largest medical imaging conferences in the world, where leading biomedical scientists, engineers, and clinicians from a wide range of disciplines associated with medical imaging and computer assisted intervention participate.